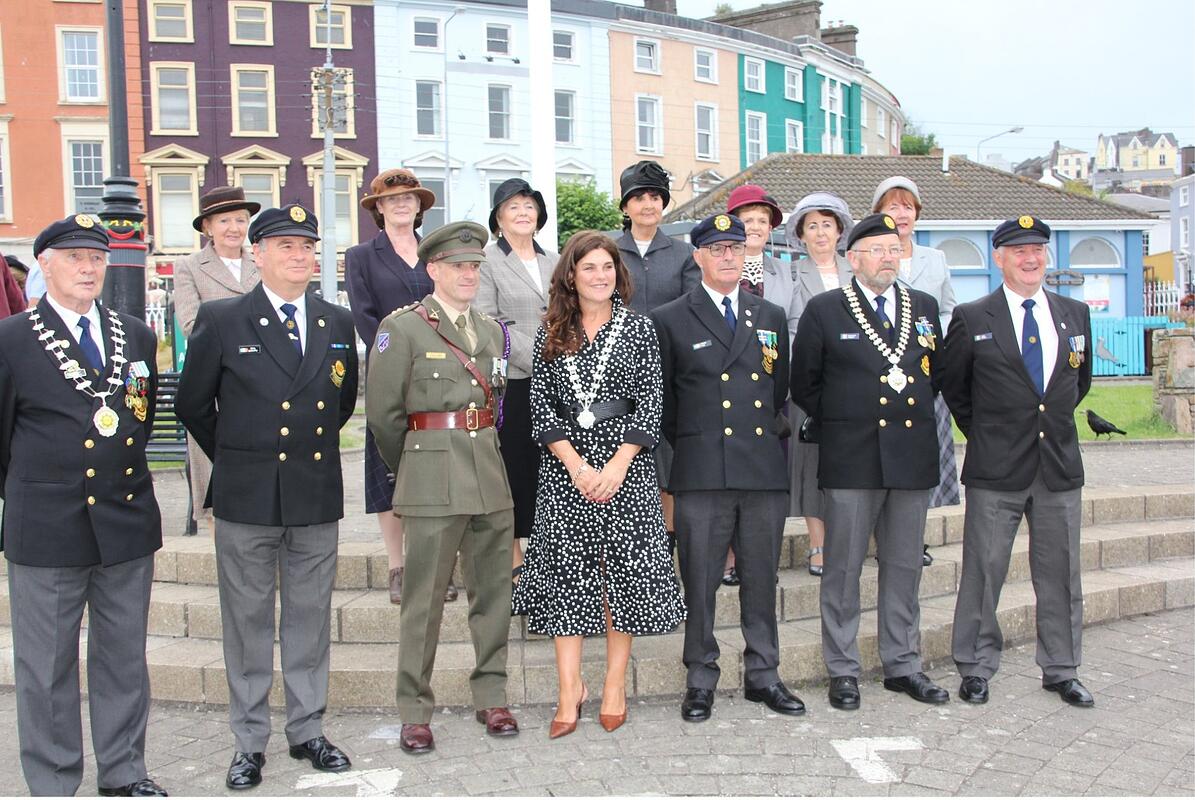 On July 11th, 1938, Spike Island was handed from British to Irish control.  The island was so strategically important, that it was retained in 1922 as one of the Treaty Ports.  The successful return of the island 17 years later brought 159 years of continuous occupation by the British Military to an end.

A ceremony to mark this event took place on Cobh Promenade to commemorate the raising of the tri-color flag, which was attended by President Johanna Murphy and Vice President Toddy Stafford, and Treasurer John Sweeney.