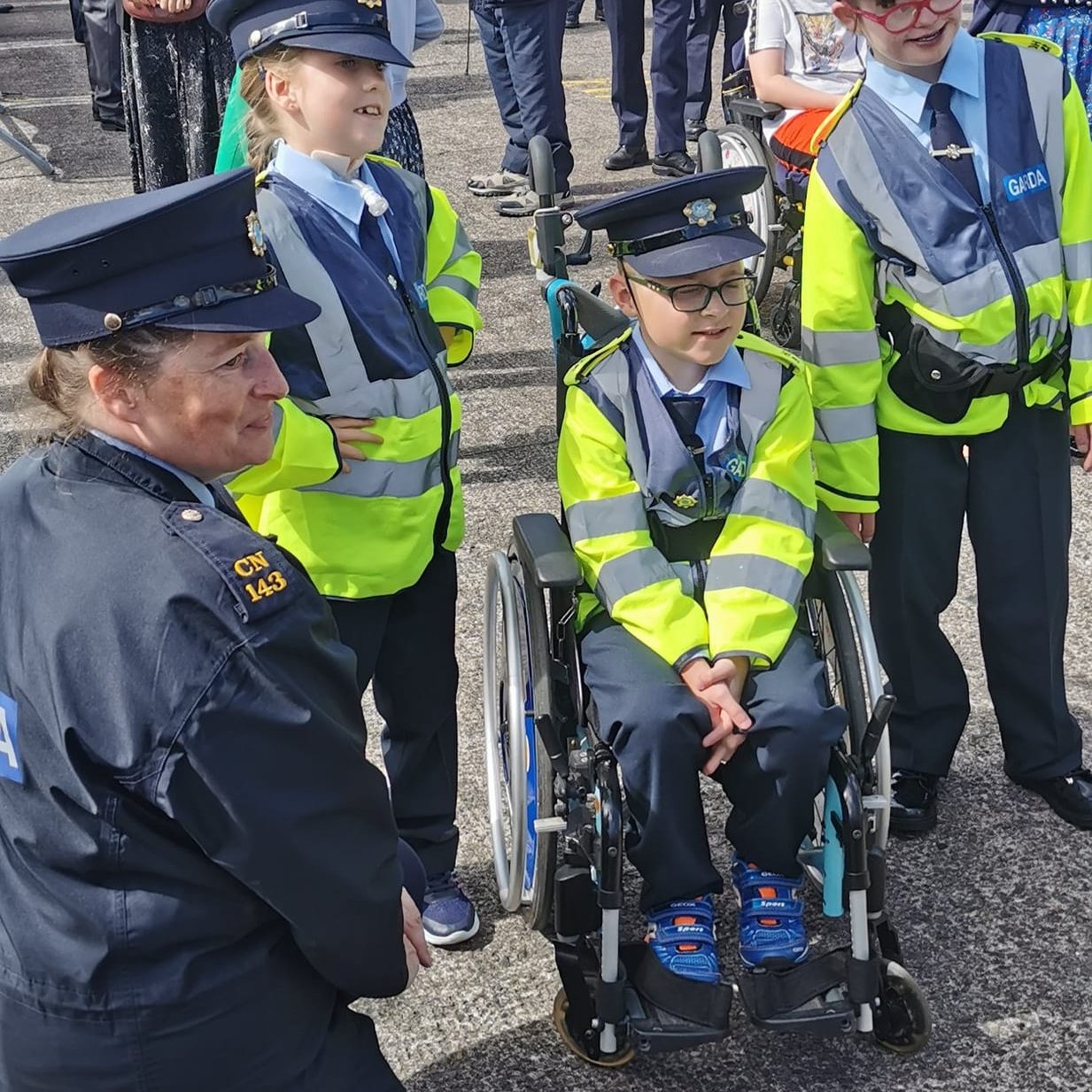 It was a privilege for the Chamber to be part of the commemoration to mark the 100th anniversary of An Garda Síochána in the Midleton District. The ceremony began with a beautiful service in St Colman’s Cathedral and was followed by a march through our historic Cobh town led by an amazing Garda band.

There was a fantastic turnout and President Johanna was delighted to meet with everyone especially the honorary Gardaí of Little Blue Heroes.