Cobh History ~ the town with 3 names

Cobh is a beautiful, colourful town steeped in history in county Cork. The port, which has had three names was first called “Cove” in 1750. It was renamed by the British as “Queenstown” in 1849 to commemorate a visit by Queen Victoria to Ireland.  In 1921 when the Irish Free State was established the name was changed to Cobh, in its Irish form.  One of the major transatlantic Irish ports, the town was the departure point for 2.5 million of the six million Irish people who emigrated to North America between 1848 and 1950.

Cobh, which is pronounced ‘Cove’  is a perfect day trip from or to Cork city or a great place to spend a few nights on your journey around Ireland.  Situated on Cork Harbour it has breathtaking views across the harbour and boasts a Victorian promenade and band stand.  On a high point in the town stands St Colman’s Cathedral, one of the tallest buildings in Ireland. Cobh is loved by history enthusiasts and those who have an interest in the world-famous  RMS Titanic ship it is a haven of information. However, while the Titanic history may be a huge draw, it’s not the only reason to visit Cobh.

RMS Titanic – Cobh is probably best known for being the ‘last port of call’ to the ill-fated RMS Titanic who on 11 April 1912, berthed at Queenstown,  before she set out across the Atlantic on the last leg of her maiden voyage. She was assisted by the P.S. America and the P.S. Ireland, two ageing White Star Line tenders, along with several other smaller boats delivering first-class passengers’ luggage. 123 passengers boarded at Queenstown, with only 44 surviving the sinking.

RMS Lusitania – Another ship to be associated with the town, the Cunard passenger liner RMS Lusitania, was sunk by a German U-boat off the Old Head of Kinsale while en route from the US to Liverpool on 7 May 1915. 1,198 passengers died, while 700 were rescued. The survivors and the dead alike were brought to Cobh, and the bodies of over 100 who perished in the disaster lie buried in the Old Church Cemetery just north of the town. The Lusitania Peace Memorial is located in Casement Square, and the current Tourist office is where the bodies of those who died were laid out for identification.

The Old Church Cemetery is an ancient cemetery on the outskirts of the town of Cobh which contains a significant number of important burials, including a number 3 mass graves and several individual graves containing the remains of 193 victims of the passenger ship the RMS Lusitania.

Annie Moore and her two younger brothers left Queenstown on December 20th 1891 bound for the United States. Through a twist of fate their ship took longer to make the journey and they finally arrived on 1st January 1892. This day was the opening of New Yorks, Ellis Island which had been newly built to process immigrants. Annie Moore was the first Irish immigrant to welcomed there giving her a place in history.

Spike Island  is situated in the harbour and can be seen from Cobh. Originally the site of a monastic settlement, the island is dominated by an 18th-century star fort named Fort Mitchel. The island’s strategic location within the harbour meant it was used for defence and as a prison. Since the early 21st century the island has been developed as a heritage tourist attraction.

The Cobh Peoples Regatta is held every year around 18th August, and includes on-stage performances from local musicians and performers as well as a pageant to decide the ‘Regatta Queen’. The festival typically ends with a fireworks display over the harbour.

Facilities – Cobh offers great hotels, B&B’s, restaurants, coffee shops, fast food and general shopping all within walking distance.
Irish Rail – Outside of the Dublin metropolitan area, Cobh is one of the few towns in Ireland served by a commuter train service.  The trains run every day and the journey time to Cork is under 25 minutes.
Bus – Cobh Connect bus service offers another great link around the Island and into Cork City.
Air – The nearest airport is Cork Airport, which can be reached in 20–30 minutes from Cobh via the R624 road and the N25 road.
Cross River Ferry –  The ferry is operated by Doyle Shipping Group.  Cars and passengers can travel from Carrigaloe to Glenbrook takes four minutes and runs daily. 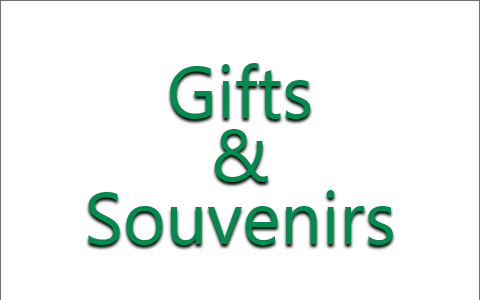 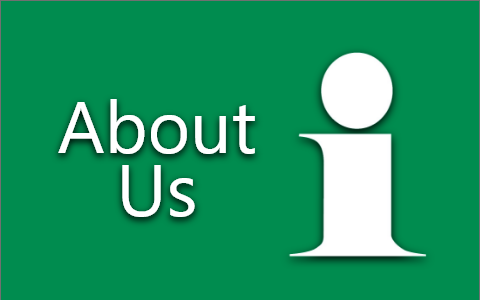 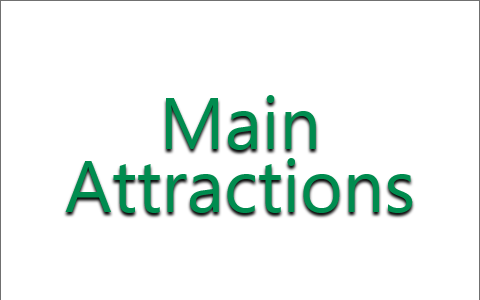 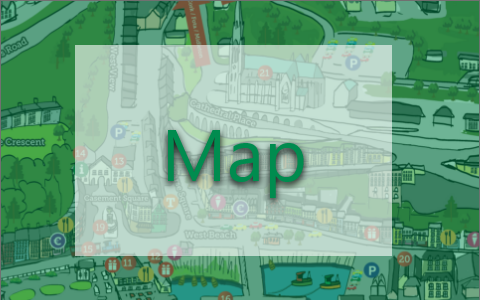 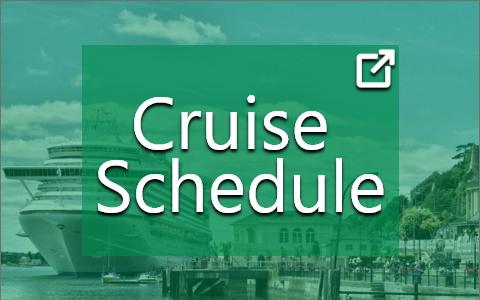